HAGLÖFS, from Sweden to the world.

A brand that meets today's needs for highly functional, well-designed and value-for-money products, for people who invest in an active outdoor lifestyle. But what is the history of the brand? What is behind it? Read on to get to find out more about the brand.

1914. The brand's first backpack, Dalarna, was born in a small cabin deep in the woods of Torsångon, a family farm in Sweden. An enterprising farmer, Wiktor Haglöf, designed the initial pattern and bought the fabric that he thought would be the most suitable. He hired a neighbor as a seamstress, and then proceeded to the finishing touches himself, adding leather straps and buckles. On his bike and on foot, Wiktor travelled in and around his town, selling his backpacks to farmers, lumberjacks and schoolchildren. Very quickly,demand increased. 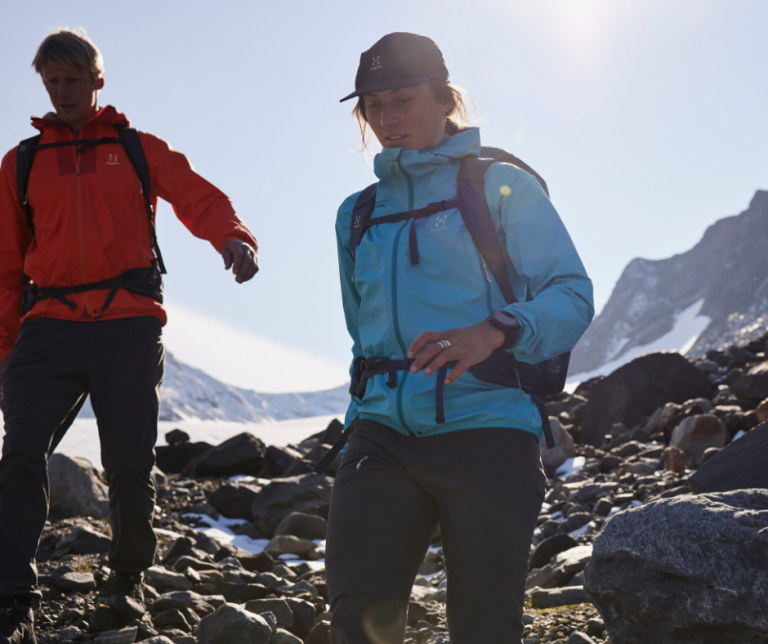 1919: Growth of the backpack factory. Wiktor’s backpacks soon became popular, his enthusiasm and his good craftsmanship generated trust among his neighbors, his business grew, production became more structured and the company hired its first employees, including a salesman who travelled distances of up to 400 km, considerably expanding the company’s sales area. In 1934, the Haglöfs production process was further industrialized and Wiktor started building a factory on his land. 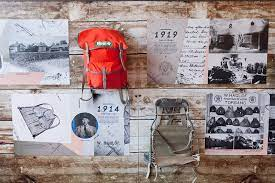 A new generation. Years later, his children joined the team, giving Wiktor more time to pursue his passion for innovation. During this stage of the creative process, the offer increased to include a series of new backpacks and products such as a backpack that could be changed into  a seat in one step, as well as a baby carrier. 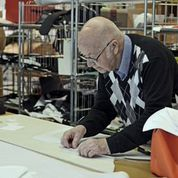 Customer ambassadors and marketing. For the next few decades, Haglöfs backpacks were sold throughout Sweden, with the Swedish Armed Forces and a growing Scout movement among the company’s important clientele. Haglöfs began naming its backpacks, inspired by Nature or by outdoors activities —a tradition that Haglöfs has maintained to this day. 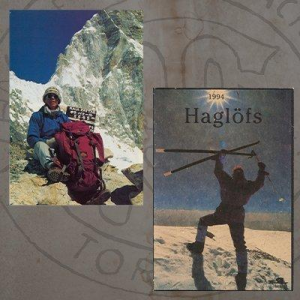 A time of change. During a stagnation period in the brand’s market positioning in the sector, it expanded to include outdoors products:sleeping bags, tents and some footwear.Shortly after, in 1989, the brand designed and launched its own clothing line. 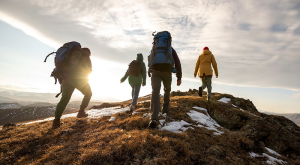 The 2000s. If the 1990s was the decade in which Haglöfs built its brand, the following decade was when Haglöfs created value. Product concepts such as LIM (Less Is More) and Climatic came into existence. A hundred years later, hiking backpacks were followed by hiking boots, down outerwear, and even essential Gore-Tex jackets that Wiktor had never dreamed of. Haglöfs’ new products, especially clothing, had taken the lead as the driving force behind the brand’s development.

Currently, modern Haglöfs is available throughout the world, while maintaining the basic aspects that have always been a part of its core identity: detailed manufacturing, high quality and a focus on functional solutions. Through the continuous development of innovations in everything from new support systems to material options, Haglöfs has become a leading player in the Technical Outdoor area, and several of its products have been awarded international prizes and honors.

The brand, born in a cabin so long ago, has a rich heritage and has created its own modern history as well. Over time, new chapters are added to this story,such as a lifestyle line with various technical products that are both fully compatible and easy to wear in an urban environment. 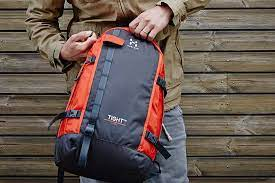 Discover all our products in our M.Center Ski store!

How can we help you?